In Defense of Dust 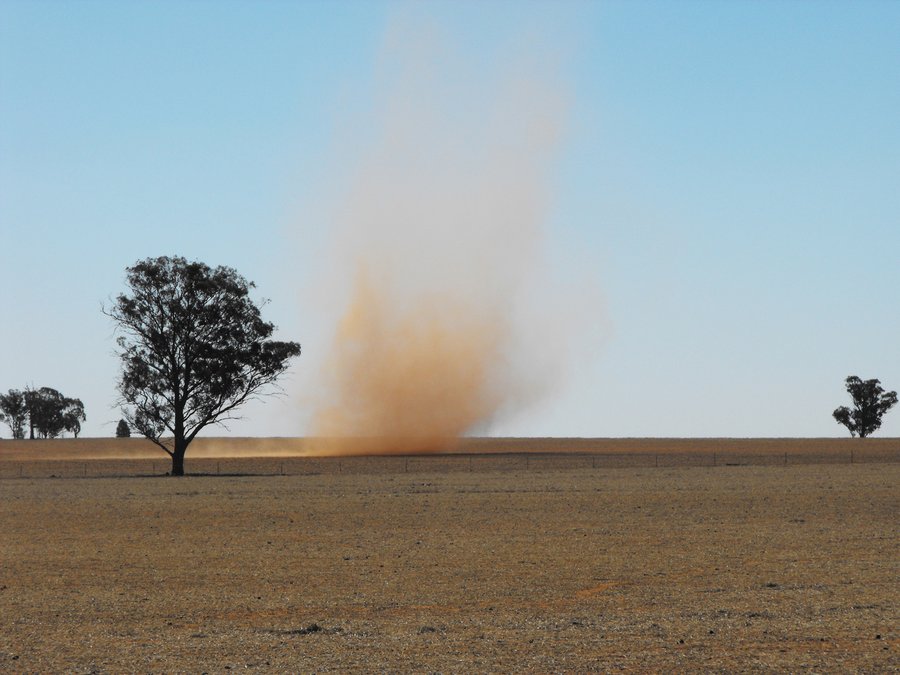 If I should die, think only this of me:
That there’s some corner of a foreign field
That is forever England.”

Maybe it’s because Veterans Day just passed last week. Or maybe it’s because November is the month of praying for the dead. But Rupert Brooke’s classic poem, The Soldier, often comes to mind when I think about rural life, stewardship and the obligation to care for the earth and each other.

For certain, Brooke’s reflections about a soldier in World War I seem a long way from immediate concerns. And yet the poem has always evoked in me a theme that dominates my imagination when it comes to rural life: the human body is of the earth, and it is because we are embodied that we can claim such affinity with the soil beneath us.

Continuing with Brooke, if he were to die and be buried elsewhere than England:

“There shall be
In that rich earth a richer dust concealed;
A dust whom England bore, shaped, made aware,
Gave, once, her flowers to love, her ways to roam,
A body of England’s, breathing English air,
Washed by the rivers, blest by suns of home.”

The “richer dust” here is Brooke’s own body, a body shaped and made by English soil. His body, like every human body, is marked with the sign of the soil, the earth from which the body is formed. We’re so used to speaking of our human dignity in terms of our immortal soul that we can sometimes forget the other half of the equation. We can forget that the human soul belongs to a human body, a body that comes from the soil. Ensouled soil; soiled souls, if you will.

Rural life is a constant witness to this bond with the earth. Its rhythms are kept by the seasons and their temperaments. Fall’s frenetic pace gives way to Winter’s quiet. While Spring gets poised for a comeback – though not for a while. The farmer partners with the earth in hopes of a profitable yield, a co-operative is formed and the fruits are coaxed from the silent strength that is nature. Bent with the shape of labor, the farmer bears in his body the signs of his commitments. The earth shapes him as he shapes the earth.

At a still deeper level, though, beyond the bonds of labor and yield, the farmer is yoked to the soil, because he is, as a human being, a creature of soil.

All of us share this heritage, the earth. And so all of us are bound to the soil in some manner or other. Whether we till the soil directly or live off the labor of those who do, each one, — everyone reveals the dust from whence we came. Created by God and destined for eternity, the human person, nonetheless, is of the earth. To till it and to keep it is part of our promise to God and each other.

The next time you walk a field, till the earth, keep a garden or simply admire a well-kept patch of land, you may want to think about the present generations that depend upon it, the future generations that will come from it. Or, in keeping with the spirit of November remembrances, remember those who have yielded their bodies, their “richer dust,” back to it.

Yes, as Catholics we know by faith that our destiny lies elsewhere, but our legacy begins here, from the earth, of the earth. And our care of the earth and its resources is an extension of our care for one another, those who are willed into being by God to come from the soil and return to it. . . for a time, anyway.

November is the month of remembrance. Veterans gather round to reminisce, with Brooke, the passing of their beloved. It was World War I that provided the occasion for Rupert Brooke to pen the immortal words of the poem, “The Soldier,” quoted here.  His “corner of a foreign field,” is somewhere along the Dardanelles, a narrow strait just east of northwest Turkey, nearly half the globe away from Brooke’s native England. Brooke himself died in route and never surrendered his life in battle directly, but the theme is nonetheless pertinent: to die is to return one’s body back to the earth.

Liturgically, we begin with the celebration of the victory of all the saints, only to follow with a day of prayers for the dead–those who continue on their path to redemption through purgation. We pray for the repose of their souls, yet eagerly anticipate that day, when all is said and done, each one will receive a glorious body– a new earth.

In this meantime, we work toward a culture – an agriculture of life, an attitude of stewardship that recognizes the importance of the earth, its resources, and the destiny of the person. We have to consider one another as human beings – all of us richer dust.

Letter to Senate Committee on Appropriations