(Editor’s Note:  This week’s installment of Storytellers comes from Sister Ann Sullivan.  Sr. Sullivan is a Sister of Providence of Saint Mary-of-the-Woods in Indiana, and a founding director of White Violet Center for Eco-Justice.  If you have a story of faith and life in the countryside that you’d like to have featured on Storytellers, please email our Communications Manager at cari@catholicrurallife.org )

Sitting on the front porch one summer evening in 1991, I was complaining to my housemate, Sister Nancy Nolan, then our general superior, about the chemicals being pumped into our farmland, the loss of our connection to the land- so much a part of our heritage from Saint Mother Theodore Guerin herself- and the seeming lack of attention that we were giving to the devastating environmental issues of the time. I received a long “look” from Nancy followed with the words, “Well, if you know what we can do about it, tell us!” 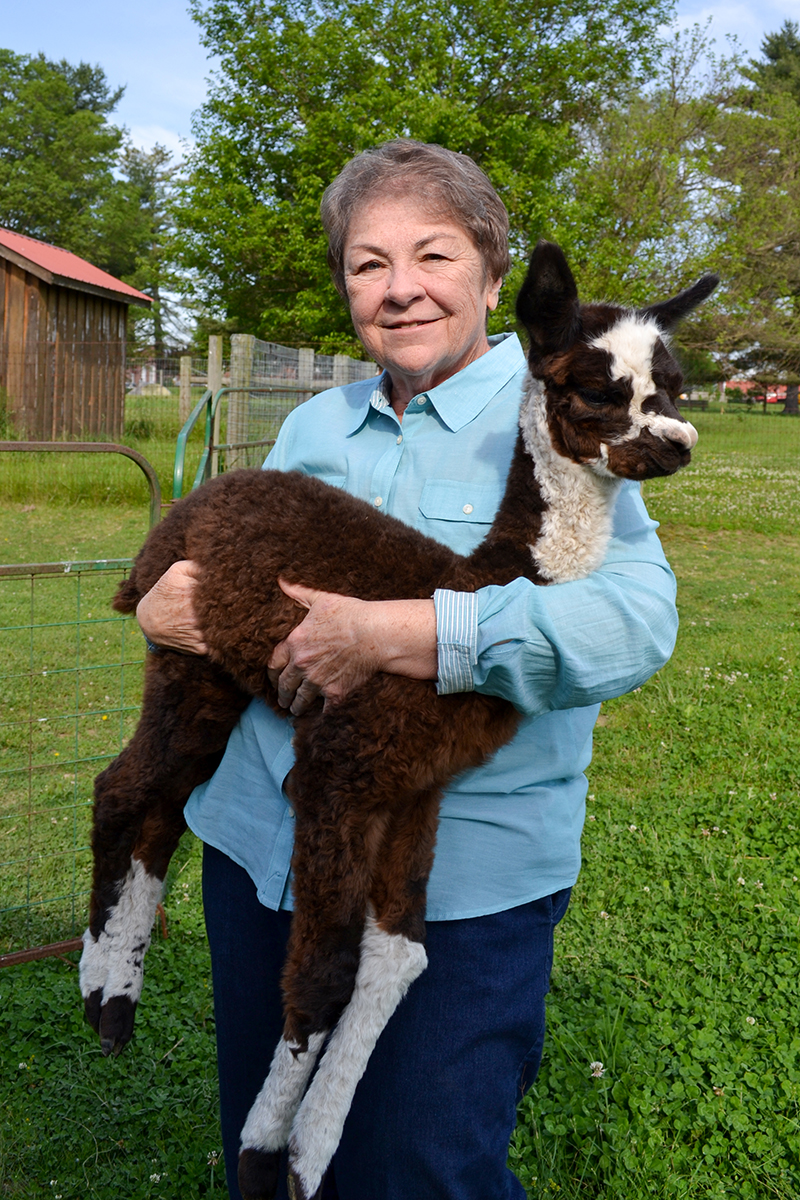 A one-page proposal followed suggesting that we had resources available to move forward in exploring these possibilities. We had land that could be farmed organically, Sisters of Providence who were teachers, and a sense of “home” about our grounds and fields which had always been organic in earlier days.

Perhaps most important of all was the sense that we had “in our bones”- a spirituality anchored in a love and care for the natural world that could be shaped into an expression of that spirituality through the hands-on work of eco-justice.

At our Congregation’s International Symposium in 1993, more than five hundred Sisters of Providence were present for the three-day event. The speaker boldly spoke of the spirituality of environmental justice and our call as Women of Providence to respond to that challenge. The response was overwhelming to bring a presence and voice for eco-justice wherever SPs are ministering, and to establish an eco-justice center at Saint Mary-of-the-Woods, Indiana. A broad-based planning committee was established, and the first plan for White Violet Center for Eco-Justice (WVC), a ministry of the Sisters of Providence, evolved.

By October 1995, our croplands were no longer farmed with chemical agriculture, a small office was established on the site of a boiler room attached to the greenhouse, and I was hired as the director. WVC was formally dedicated in June 1996. Sitting alone in the office on the first day with three pencils, a computer and the plan, I was reminded of the saying “be careful of what we wish for; we might get it.”

A Community Supported Agriculture (CSA) program was imagined with 15 shares the first year. Developing gardens was a huge challenge since none had existed for years. Orchards were planted and grants were explored to put livestock back on our lands. After two years of research, the alpacas emerged as the no-kill, gentle to land and people, valuable fiber and sales potential animals that met our criteria. A gift of $70,000 allowed us to establish a core herd.

Sister Jean Fuqua joined the staff, bringing her math, computer and common sense skills to support the programs already underway and to plan for the fiber use. Her skills in skirting, spinning and weaving developed quickly. Meanwhile, education programs were mushrooming.

Close to a thousand visitors were arriving each year. CSA subscriptions were increasing, the first interns and volunteers were arriving, baby alpacas were being born, retreats and days of reflection were being requested, and the bees arrived. Tom Champion, who had worked on the grounds as a young man, was a master beekeeper. He volunteered not only to help establish our hives, but to donate the hives and his time to monitor the bees, and harvest the honey for the first years. The need for more staff to meet the needs was clear. The support from the leadership of the Sisters of Providence to move the work of eco-justice forward was critical to establish the foundation of the programs that today remain an expression of the grounding of the Sisters of Providence spirituality in the interconnection and interdependence of all sacred life.

This year, we celebrate the 20th anniversary of this important ministry. We look forward to many more years of educational workshops, harvest and Earth Day celebrations, interns and volunteers learning with us and restaurants and groceries benefitting from our daily work.

For more information about this growing ministry or to register for an upcoming event, visit WhiteViolet.org.