As part of an effort to focus on the needs of rural Catholics, the Diocese of Salina in Kansas held a Rural Life Conference late last month. Headlining the event was a series of Catholic Rural Life presentations. 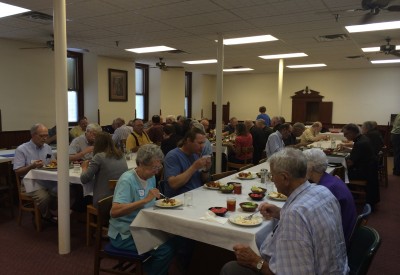 The event was organized by the Diocese of Salina Rural Life Commission, led by Fr. Richard Daise and Fr Brian Lager. Salina’s Bishop Edward Weisenburger, a CRL board member, invited the organization to participate.

Mamura noted that the conference attracted over 40 people from all sorts of backgrounds, some driving as long as two and a half hours to be in attendance. Participants included family-farmers and small town residents, but also a number of priests and deacons. In addition to Bishop Weisenburger, Bishop John Brungardt of the Diocese of Dodge City was also at the conference.

“The people in attendance wanted to learn more about Catholic Rural Life (CRL) from a historical, but also a programmatic point of view,” said Matt Mamura, CRL’s Manager of Development who represented the organization at the August 28 event.

The day began with an opening prayer led by the Bishop Weisenburger, a CRL board member who invited the organization to participate in the Rural Life Conference. After the prayer, the floor was Mamura’s.

The first presentation focused on the history of CRL, from its inception in 1923 to the work it does today. Mamura said many in attendance enjoyed hearing about Monsignor John George Weber, a native of the Diocese of Salina and a CRL staff member for 16 years.

The next presentation was titled “Eating Is a Moral Act,” and delved into the connection between Catholic social teaching and the realities of agriculture and food production. Mamura said the talk was applicable to both farmers and those without an agricultural background.

“For people who live agricultural lives, the presentation was simply a way to highlight things they already know, emphasizing how their Catholic faith and work are related,” Mamura said. “And for those who aren’t in agriculture, the talk helped them think a little bit more deeply about the ethical dimensions of the food they purchase and consume.” 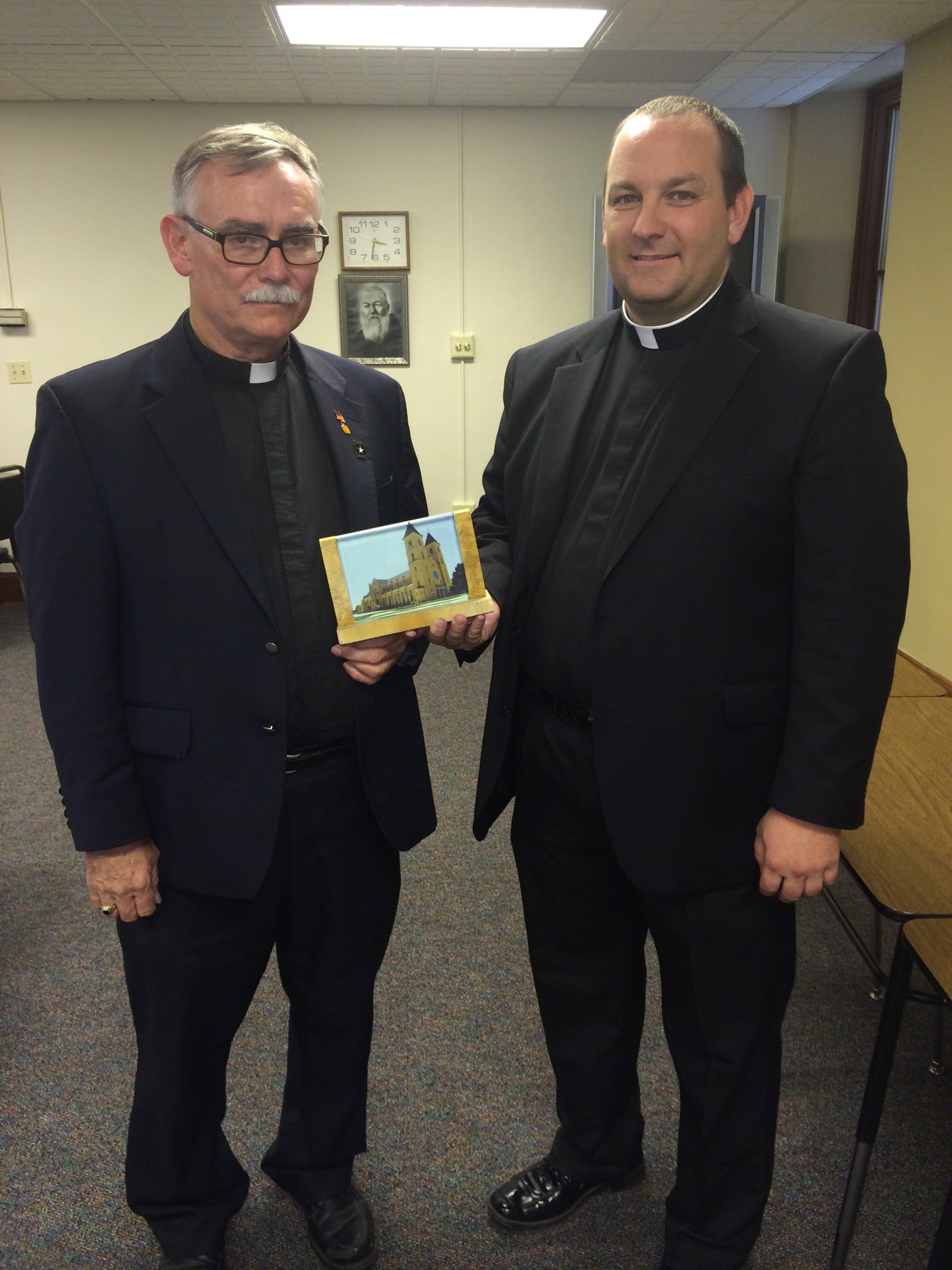 CRL had another presentation in the afternoon after a midday Mass at the Basilica of St. Fidelis, this time on the theme of “Stewardship of Creation.” The series was wrapped up with a showing of CRL’s popular promotional video featuring Cardinal Timothy Dolan. “Success stories” of real-life rural folk who have been recognized by CRL for farming in ways consistent with Catholic wisdom.

CRL received great feedback after the event, with many participants asking Mamura how they could bring CRL programs to the area. He noted that CRL’s Life in Christ lay leadership program and rural ministry practicum were of special interest to those in attendance.

“Not everyone there knew about CRL before the conference, so it was a good opportunity to let folks know about our history, what we do, and what value we can add to their lives,” said Mamura.

But the conference wasn’t only about telling people about CRL—it was also about rural Catholics in the Diocese of Salina and the rest of Kansas sharing their own experiences with the organization. “It’s always good to hear about what people on the land are going through, so that we can incorporate their feedback and needs into our own work,” said Mamura.

Finally, Mamura said CRL’s participation in the Rural Life Conference was an opportunity for CRL to show its support and concern for the Church in the countryside.

“People that live in the countryside understand the importance of what they do, but they’re encouraged when they hear other people recognize their struggles and their contributions. They need to know that there’s someone in the Catholic Church who supports them and is focused on their needs, and that’s what CRL is all about.”