COP21: Reaching a global consensus – and keeping it? 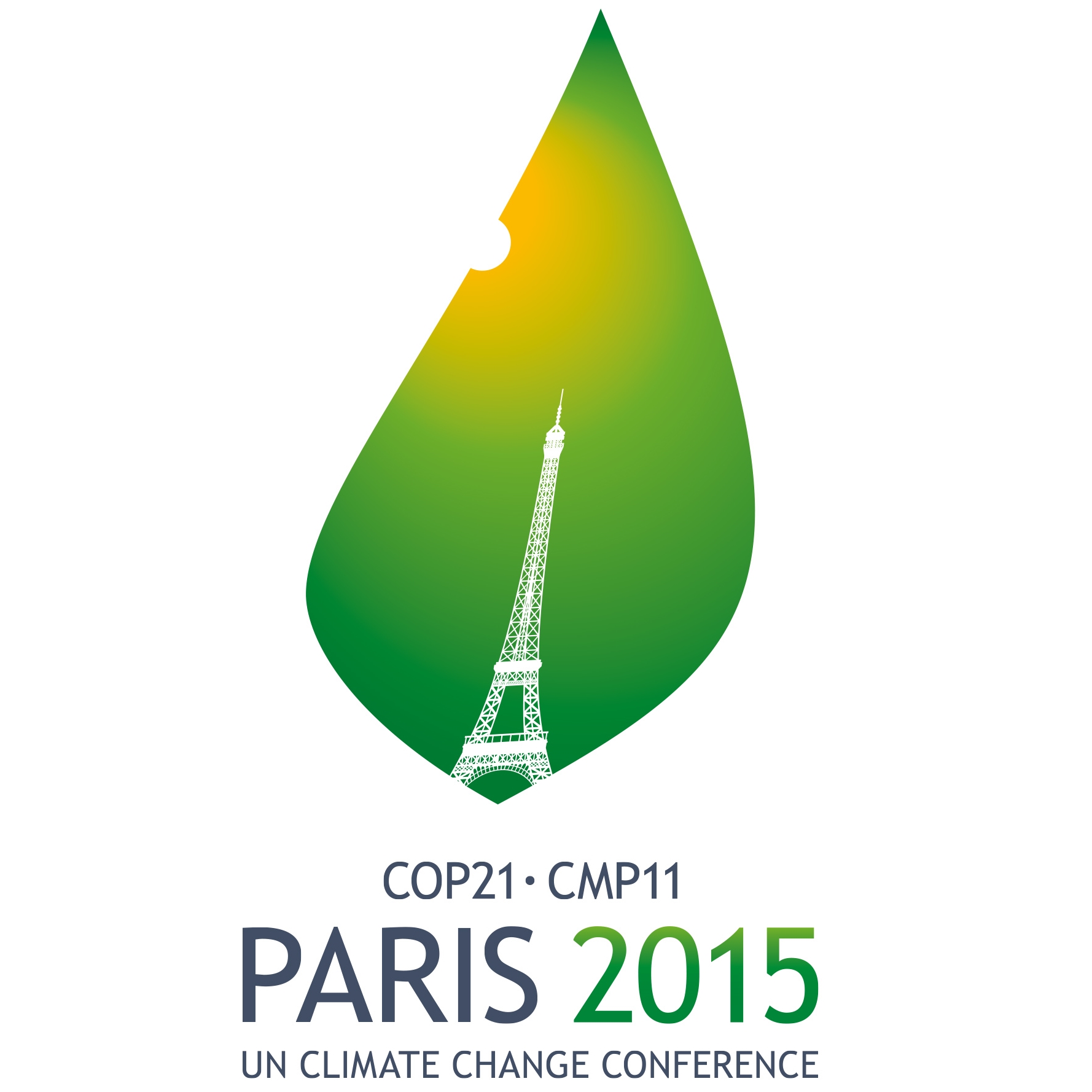 COP21– also known as the 2015 Paris Climate Conference – has aimed to achieve a legally binding and universal agreement on climate, with the aim of keeping global warming below 2°C (over pre-industrial global temperature). We’ll know soon enough if an agreement is reached. We pray commitments by national leaders will be kept in the years and decades ahead.

Just to remind ourselves, the international political response to climate change began at the Rio Earth Summit in 1992, where the ‘Rio Convention’ included the adoption of the UN Framework on Climate Change (UNFCCC). This convention set out a framework for action aimed at stabilizing atmospheric concentrations of greenhouse gases (GHGs) to avoid “dangerous anthropogenic interference with the climate system.” The UNFCCC which entered into force on March 21, 1994, now has a near-universal membership of 195 parties.

We express our thanks to Catholic Rural Life members who signed a faith-based petition calling on international leaders to take decisive action and deliver a strong agreement that helps poor countries adapt to a changing climate.

Read more here about why faith communities see climate change as a spiritual and moral issue.

As COP21 sprints to its end, there are two crucial issues to resolve as the talks come to a conclusion: (1) setting an agreed-upon limit to global temperature rise and (2) creating a “green climate fund” to help developing nations adapt to climate impacts.

The first issue is to hold temperature rise to no more than 2 degrees Celsius (3.6 degrees Fahrenheit) over the pre-industrial average; some say that should be no more than 1.5 degrees. The Church does not weigh in on specific targets, but Pope Francis’ recent encyclical Laudato Si urgently calls us to care for our common home.

The second issue will no doubt lead to a debate within Congress regarding any commitment made by the U.S. Administration. You can urge Congress to support the Green Climate Fund by taking action via this alert from the Maryknoll Office for Global Concerns.

Catholic Rural Life will continue to stay actively engaged in global climate concerns, as all Catholics are called to be according to Laudato Si: Care for Our Common Home. Besides our own efforts at understanding the impacts to agriculture due to climate change – as well as how sustainable agriculture practices can mitigate climate change – we will stay active with these two networks: