Mercy in the Countryside: Matt Junker

In the rolling mountains of eastern Kentucky lies the Father Beiting Appalachian Mission Center.  Dedicated to both recognize and sustain the rich legacy of evangelization and service of Monsignor Ralph Beiting, who ministered to the people of Eastern Kentucky for over 60 years, the center practices the Corporal and Spiritual Works of mercy every day.

As our current issue of Catholic Rural Life Magazine is focused on the Year of Mercy, we met up with one of the amazing volunteers who is spending a year serving the people in this section of the Appalachians.  Matt Junker is young and generous and deeply curious about the stories of everyone he meets.  He’s the sort of person you suspect the phrase “there are no strangers, just friends you haven’t met yet” was made for. 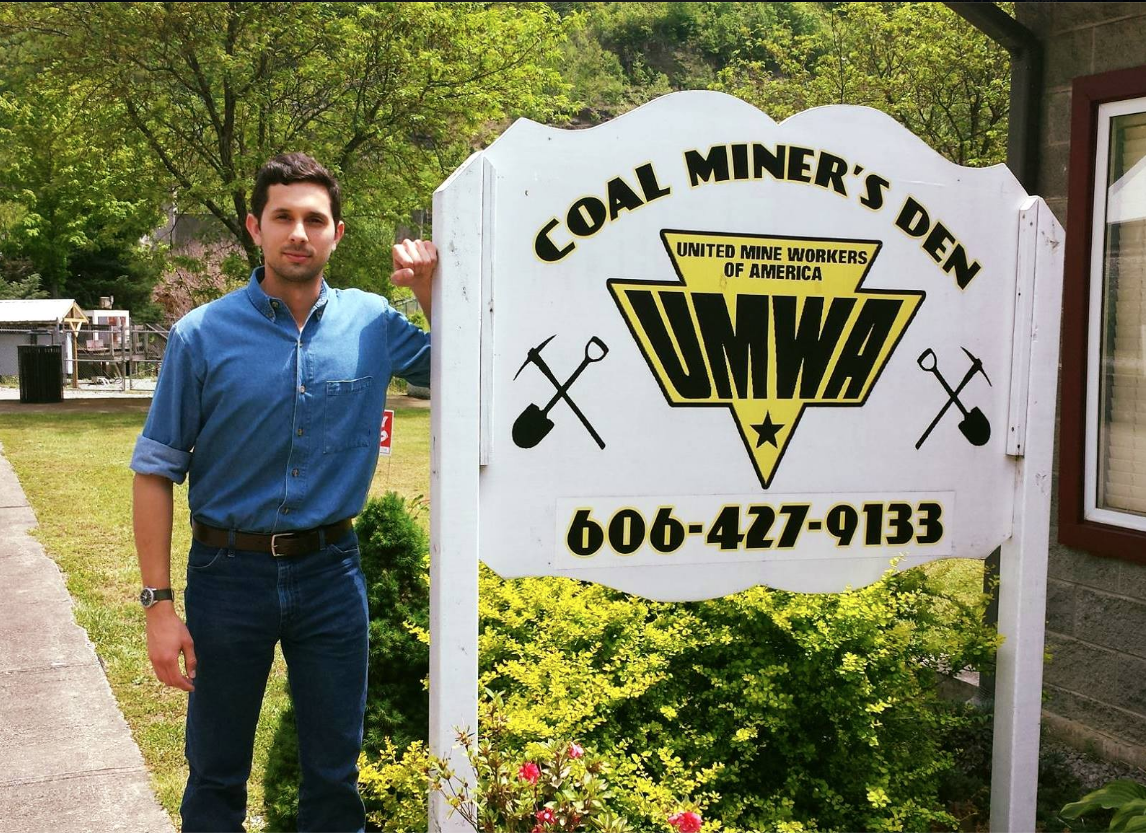 A former atheist, Matt entered the Church last year.  “For years, I had held close to the secularization thesis – that our ever-expanding scientific knowledge would leave diminishing space for religion, until one day it would be left behind entirely.” Matt writes.  “Naturally, science would displace superstition, and progress would trump our medieval outlook. But over the years, I slowly moved in the opposite direction. The more I explored philosophy, science, theology, and other branches of knowledge, the more I inched closer and closer to the precipice of faith. The atheism I thought so common-sense flailed when brought to learned theologians, and I became increasingly aware of my spirituality and its insistence to be developed and brought into harmony with the mind and body.”

Matt graciously agreed to write an essay in the newest issue of CRL Magazine about the mission’s work performing the Corporal Works of mercy.  Click here to read the article, and if you’re on Facebook, you can follow Matt’s adventures in Kentucky.

(Editor’s Note:  Due to a design error, the print version of Matt’s story has several lines obscured.  The above link takes you to a corrected version.)