The Sts. Isidore and Maria Exemplary Award is given to a farm family who have made outstanding contributions to the Catholic vision of a generous, gracious and pious rural life. This year, Catholic Rural Life is honored to award Susan Thielen and family of Dorrance, Kansas. 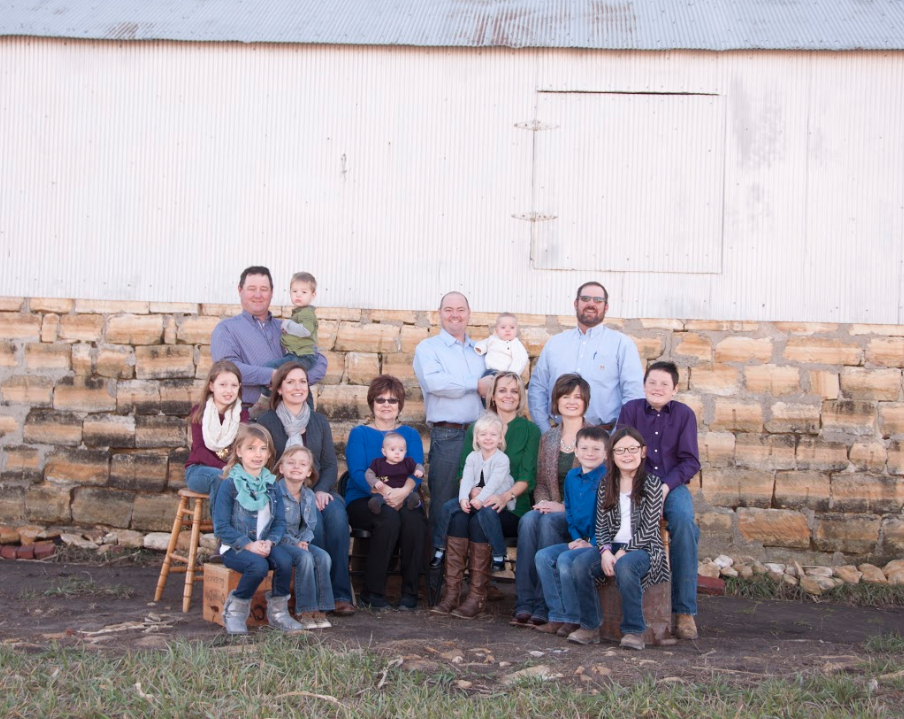 The Thielens embody all that is good and worth preserving in rural America. Joe Thielen, upon his return from Vietnam in the 1960s, took over the family farm. He married Susan soon after, and the couple were blessed with three sons. Susan served the community as a grade school teacher for 30 years, and was a true example of a grace-filled matriarch as she led the family through the heartbreak following Joe’s death due to cancer a decade ago. 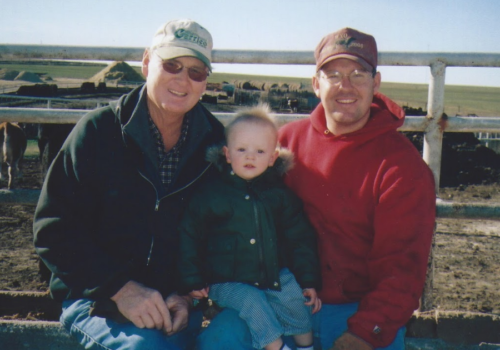 All three sons were given the gift of our Catholic faith and a deep appreciation of agriculture by their parents. Joey, the oldest son, was a nutritionist for a feed company in Kansas up until his father’s passing when he returned home to take charge of the cattle operation. He and his wife Kathy live on the farm today with their three children. Joey serves on the local parish council and his family is extremely involved in St. Joseph’s Catholic Church. Matt, the Thielen’s second son, was working for Kansas Farm Management System at the time of his father’s passing and he came home to take charge of the financial records and head up the crop production of the operation. Matt, his wife Laurie, and their three children live in Dorrance and are also very involved with St. Joseph Church, serving on committees and helping the community in many ways. Kevin, the youngest son, helped to transition the farm from his father’s management into the current operation before he took a position with the Kansas Beef Council. He and his wife Sharon live in Wamego, Kansas, where they are raising their four children and stay heavily involved in their parish activities.

Of St. Joseph Church, the small rural parish the majority of Thielens attend, Susan says it “rallied around the farm” when the family needed it most, and that it is their faith that gets them through the trials of life.

It was Joe and Susan’s desire to encourage their sons to try something else outside farming before (or if) they returned to agriculture. Joey, Matt, and Kevin all earned Masters degrees from Kansas State, which helped them employ modern technology and marketing in the production of food. And it is their deep love for Christ and His Church that guides the ethical use of those tools. The Thielens are proof of the saintly intercession of Sts. Isidore and Maria in our world today, as well as an example of what the Vocation of Agriculture means and what that application looks like in rural America.