Catholic Rural Life is a long-time supporter and advocate for family farms. So it is no stretch for us to join with those who actively oppose corporate farming laws. These are state laws proposed to allow greater investor ownership of farmland — a problem when those investors are not local, but represent large and distant corporations.

This is an issue currently under debate in North Dakota. But first, a little background: 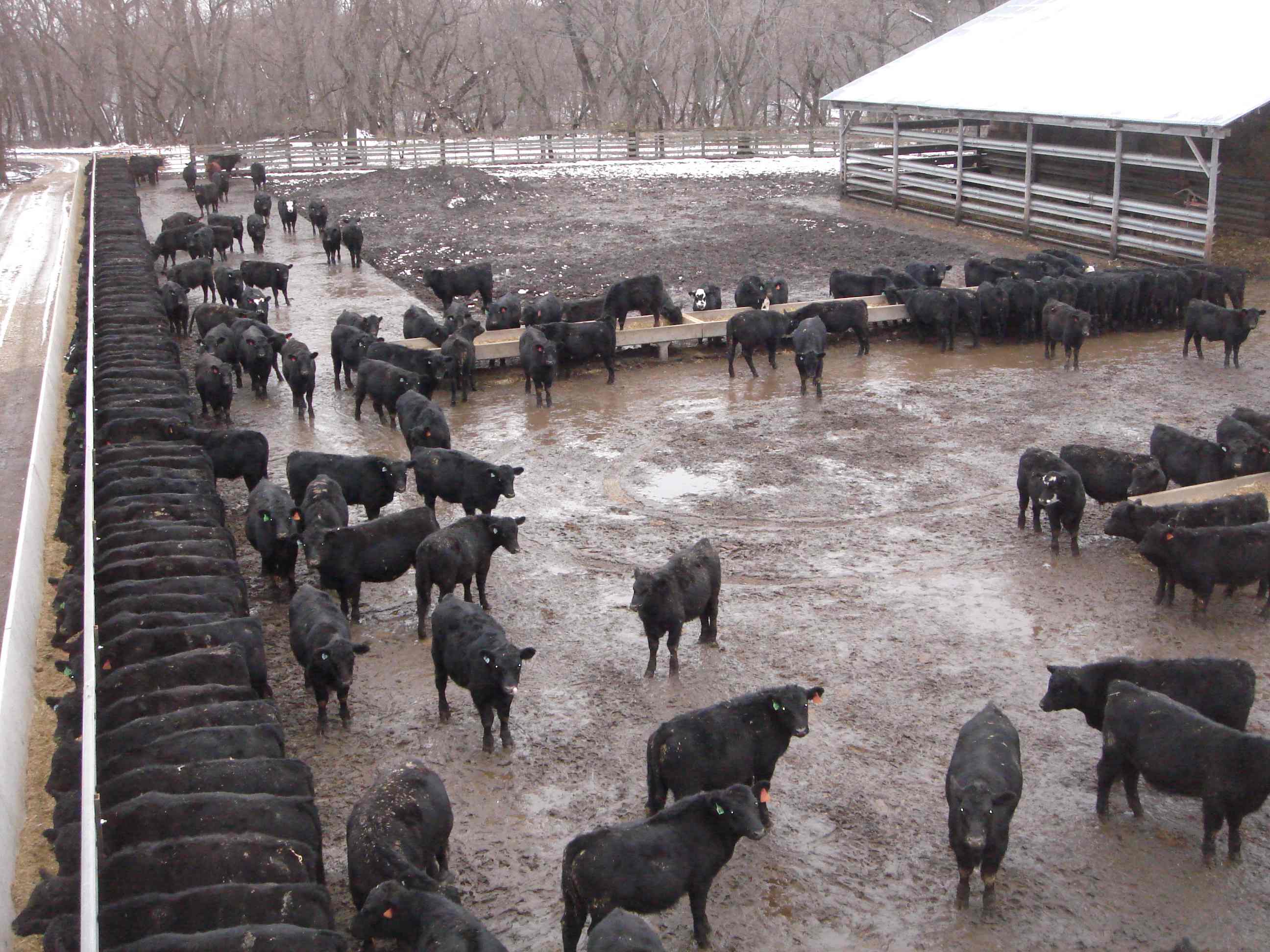 In 2012, corporate agribusiness and their front groups went to North Dakota and passed a pro-corporate constitutional amendment that protects “agricultural technology” and “modern livestock production” with little opposition.

In 2013, similar forces came to the Missouri legislature with the expectation to put the same language in the state constitution. Grassroots groups like the Missouri Rural Crisis Center engaged thousands of Missourians in the legislative process to oppose this blatantly pro-corporate language. Unfortunately, an amendment to the state constitution was passed last year by the slimmest of margins – partly due to a voting public overwhelmed by political ads of this “right to farm” law, as proponents cleverly called it.

Catholic Rural Life believes these laws benefit corporate interests at the expense of family farms, rural communities, and the environment. These “right to farm” or “investor ownership” laws institute an industrial vision of agriculture that suits corporate control of the food system over the livelihoods of rural communities and the concerns of consumers.

Now back to the current situation: Last week in testimony to the North Dakota state legislature, Christopher Dodson of the North Dakota Catholic Conference expressed opposition to a senate bill (SB 2351) that would allow corporations to own farmland.

On behalf of family farmers, he asked the Senate Ag Committee members to vote no on the bill. Here is a portion of his testimony:

North Dakota’s Catholic bishops, like bishops around the country, have for decades appealed for laws that preserve and maintain farm ownership and control in the hands of local family farmers. … (They have) warned that investor ownership of farms would by its nature threaten families, communities, and our obligations as stewards of creation.

Indeed, Pope Francis’ recent address on the vocation of agriculture is enlightening in that it illustrates precisely why investor-ownership of farms is so risky. Pope Francis explains that the relationship a farmer has with the land is “familiar.” The Italian word he used was “familiare” which means “of family.” This is important to understand. Outside investors cannot be like family. Only human persons can relate “like family.” Only human persons are capable of entering into a covenant with creation.

We have heard today about the appeal of allowing neighbors, fellow farmers, and more family members to invest in dairy and swine operations. But that is not the bill before you. The bill before you does not contain any limits on who or what can invest in those farms.

Senate Bill 2351 is not just about a small segment of the agricultural community. It is a radical upending of the foundation of our state’s most widespread and permeating activity. Disrespecting the “familiar” relationship that should exist between the human farmer and farming will affect us all. If we truly believe that North Dakota is such a great place to live, why would we take that risk?

We respectfully ask for a Do Not Pass recommendation on Senate Bill 2351.

Catholic Rural Life is alerting our network to this particular state issue so as to keep us vigilant wherever we live and work to these attempts eroding rural life and family farms.

For our network members in the Peace Garden State, please join with North Dakota Catholic Conference and the North Dakota Farmers Union to oppose this senate bill. The bill would specifically allow corporations to own farmland — up to a section* for each individual operation — and have dairy and swine operations exempt from the current Corporate Farming Law. They encourage people to call or e-mail the Senate Ag Committee. Visit the NDFU website for more information.

*How big is a section of land? A section is 640 acres or one square mile – or about 484 football fields.