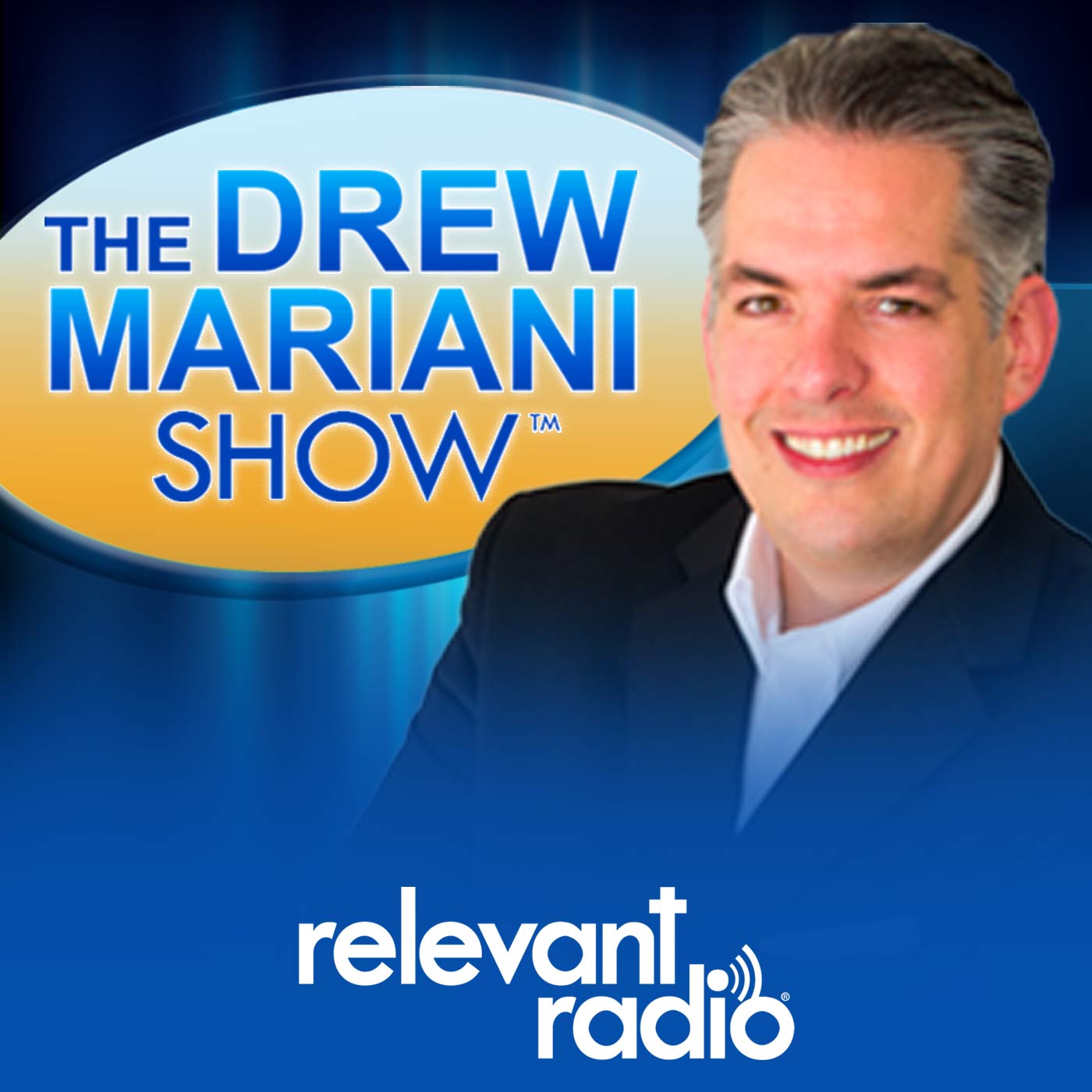 As world leaders meet in Paris to discuss international approaches to curbing climate change, how do we overcome skepticism that the phenomenon is even happening?

That was the first question posed to CRL executive director Jim Ennis yesterday on The Drew Mariani Show, a Catholic current events program that airs on Relevant Radio.

In response to the question regarding skepticism, Jim, who was Mariani’s guest on the program for about half an hour, underscored the significant consensus of climate scientists that human activity is causing the changes to the climate.

Jim said that some of the doubts about climate change in the U.S. can be attributed to the fact that we don’t notice its effects as readily as people in other countries do.

“Talk to the people in the Philippines or in Africa,” he said. “Pope Francis has a global perspective, and he’s sounding the alarm for people who might not be directly affected by it.”

Jim, who is also the president of the International Catholic Rural Association, also defended CRL’s involvement in the push to combat climate change, noting that farmers across the country and the world are the ones most aware of and most concerned by the changing climate.

“Rural people are at the forefront of these issues,” he said.

Jim also took questions from callers—some of whom weren’t convinced that climate change was happening, or that it needed to be as big of a priority as world leaders and the pope are making it.

In response, Jim again emphasized the overwhelming scientific consensus, and made the point that caring for the environment is ultimately about protecting human life. He also stated that Catholics can’t support an environmental agenda that considers human life as a problem.

You can listen to the full interview here; Jim’s segment begins at about the 18 minute mark.