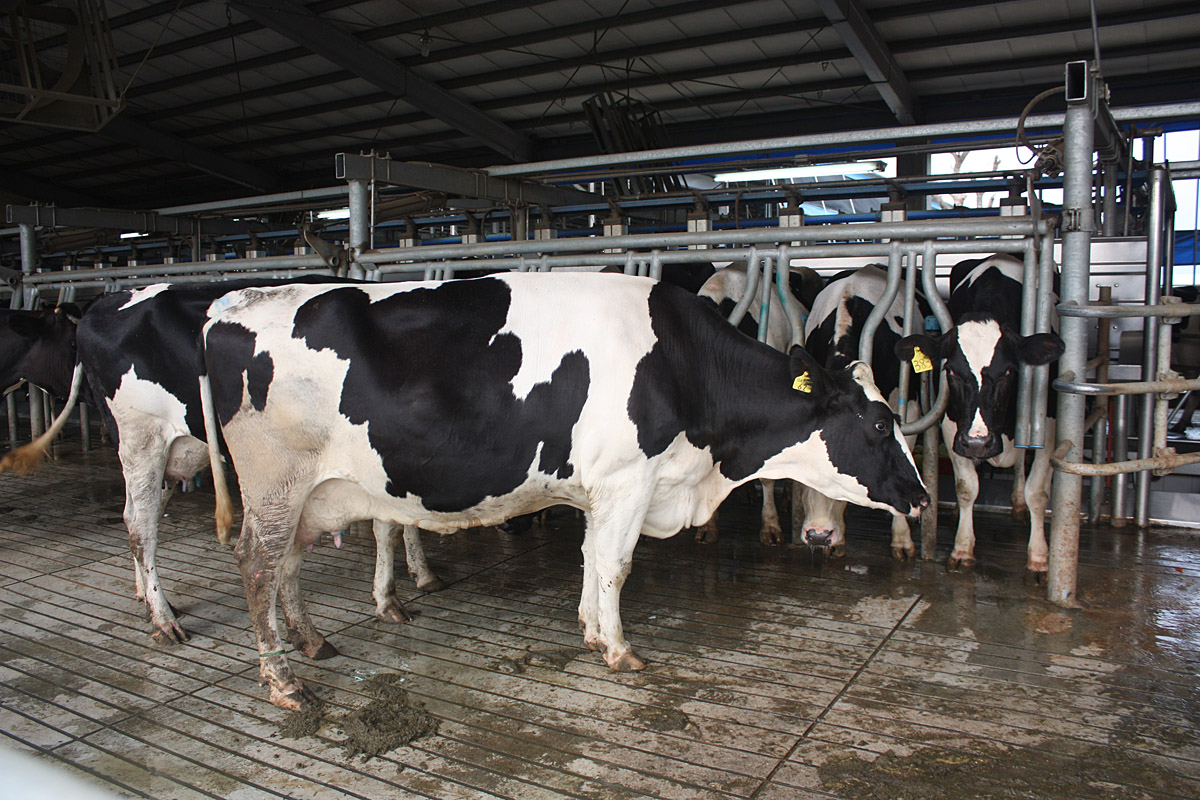 America has lost over half its dairy farmers in the past sixteen years while farm-gate prices for dairy farmers have crashed below 1970 prices.

This was the critical message during a press teleconference this week organized by the National Family Farm Coalition (NFFC).

The cause? According to the Coalition’s advocacy webpage: “Dairy farmers are in crisis, largely due to a broken pricing system and rampant corruption in the dairy industry.”

NFFC represents family farm and rural groups whose members seek better solutions to economic challenges. Catholic Rural Life is not an active member with this coalition, but we have benefitted over the years from the knowledge and experience of one of their well-known spokespersons, John Kinsman, who was also one of our long-time Board members.

At CRL, we’ve had been deeply engaged in the farm and dairy crises of the 1980s; more recently, we joined with many other voices to call for national hearings on the dairy industry during the drop in farm-gate prices in 2012.

In a letter sent to Members of Congress in Sept. 2012, we stated:

Federal dairy policies have been hammering dairy farmers for more than 30 years. There were 600,000 U.S. dairy farms in 1976, dropping to 131,509 by 1992, and to 51,481 by 2012. It is unthinkable that Congress continues to formulate policies that will likely be responsible for a continued decline in the number of U.S. dairy farms.

On the media call this week, Pennsylvania dairy farmer Arden Tewksbury said “there is no question in my mind (that) there is a substantial amount of dairy farmers that are on the verge of a financial crisis.”

He said worried calls from dairy farmers in California, Washington state, Wisconsin, New York, Vermont, Virginia and New Jersey made clear that they are all feeling the drop in farm-gate milk prices. But the real crisis, he said, is the failure of the Margin Insurance Program (a support program for dairy farmers enacted in the last Farm Bill) to handle the financial crisis that farmers are now facing.

“The Margin Insurance Program was never geared to solve the dairy farmers’ problems, and will never solve their problems,” Tewksbury said.

“It is time for government officials to take the lead in an attempt to ward off this financial crisis that dairy farmers are experiencing. They must all get their heads together and address the serious pricing inequities to our dairy farmers.”

Catholic Rural Life is hearing the plea of dairy farmers and will work with those seeking to find fair and just solutions. If federal government policies are not effective, then new policies must be enacted. The process begins with public hearings around the country and a greater awareness of the plight of dairy farmers.

We implore Members of Congress to pay attention and do more for family dairy farms and their rural communities. This will likely mean alternative marketing and production models for dairy products. More than finding the right price formula for milk production, we believe the structure of the dairy industry must also be investigated. Some in the industry are benefitting from the manipulation of prices while many dairy farmers continue to lose.

Learn more about the dairy crisis at the National Family Farm Coalition.

Background on Dairy Farming in the United States

USDA census figures show that agricultural production has shifted to larger farms in most agricultural commodity sectors over the last two decades. This is especially true for dairy farms, where a major transformation of the sector has reduced the number of dairy farms by nearly 60 percent over the past 20 years, even as total milk production increased by one-third.

In the U.S., the top five dairy states are, in order by total milk production: California, Wisconsin, New York, Idaho and Pennsylvania

Dairy farming is also an important industry in Florida, Minnesota, Ohio and Vermont. There are 65,000 dairy farms in the United States.

Herd size in the U.S. varies between 1,200 on the West Coast and Southwest, where large farms are commonplace, to roughly 50 in the Midwest and Northeast, where land-base is a significant limiting factor to herd size. The average herd size in the U.S. is about one hundred cows per farm, but the median size is 900 cows with 49% of all cows residing on farms of 1,000 or more cows.