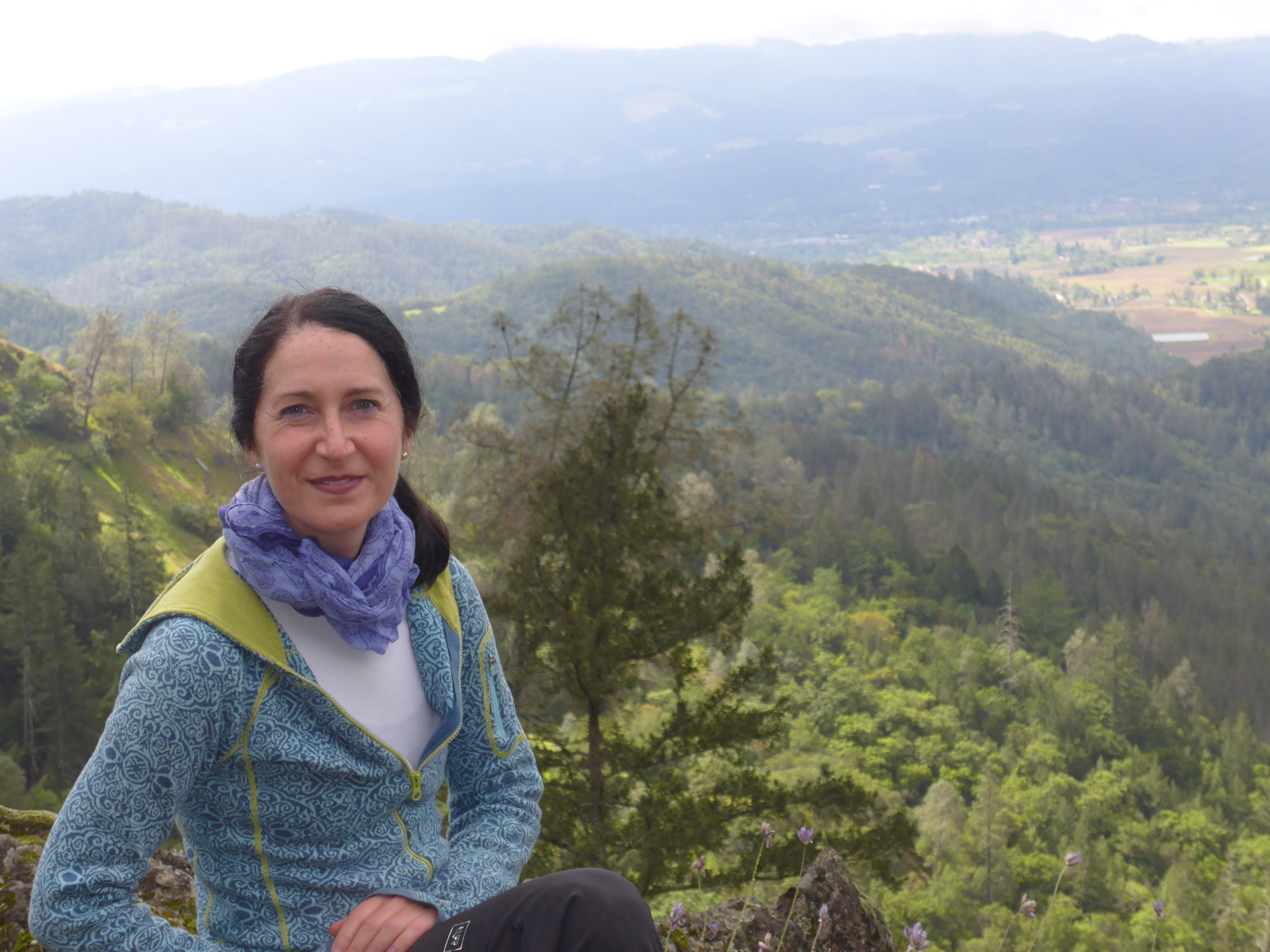 Elizabeth Zach is a versatile journalist who provided many of the photos for our story on “The State of the Female Farmer” in our Fall 2015 magazine issue on rural women. Elizabeth spent the first half of 2015 putting faces, names, and stories to the statistical surge of female farmers in the U.S. Spending two full months on the road, she traveled through eight different states and spoke with nearly 50 female farmers. Here’s a reflection she shared with CRL:

After 14 years living in Europe, it was difficult to adjust to life in the American West – I’m a California native – when I moved back in 2014. The opportunity to roam the territory, as a media fellow with Stanford University’s Bill Lane Center for the American West, was a luxury, allowing me the time to reacquaint myself with the landscape and culture that felt so foreign.

But moreover, meeting these women who farm and ranch the wild lands put much in perspective: It takes fortitude and patience to work the land in America today, and what I observed after months of travel and long talks and walks with these women, is that many see themselves less as entrepreneurs and far more as gentle stewards of the land, quiet bulwarks against corporations overtaking family farms or developers sweeping in with irresistible offers – in short, and best I can tell, modest, modern-day heroines.

Check out more of Elizabeth’s work at elizabethzach.com.