Here’s our press release on the eco-encyclical and its implications for agriculture: 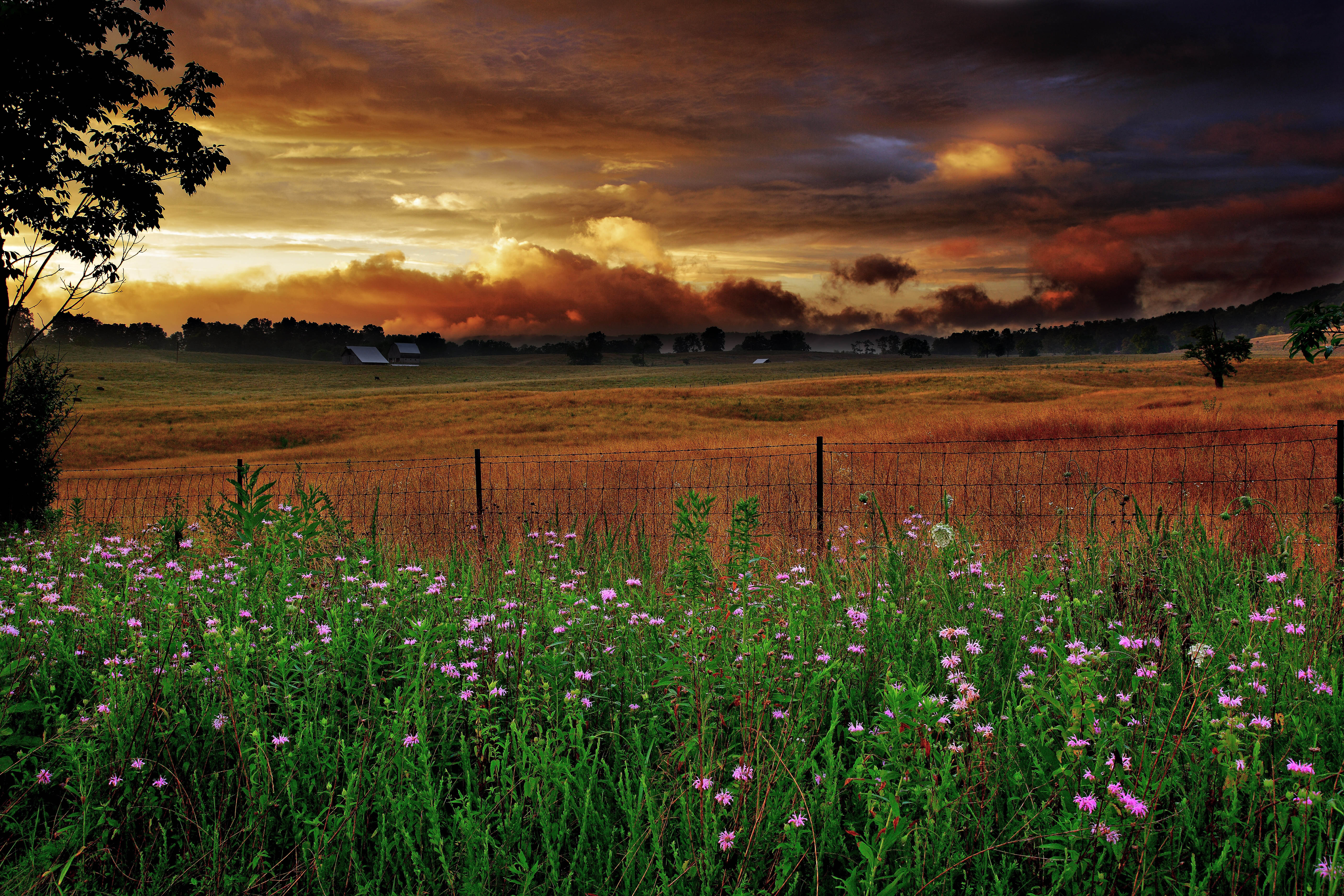 “This encyclical underscores how farming isn’t solely an economic endeavor,” said Jim Ennis, the executive director of Catholic Rural Life, a 92-year old non-profit dedicated to applying Catholic social teaching to agriculture and other rural issues. “Rather, it needs to be thought of in a much broader framework, with ethical, social, environmental, and even cultural dimensions in mind.”

Pope Francis illustrated this in Laudato Si’ by making connections between agricultural practices and ecological crises, such as water contamination and deforestation, but also unjust structures in the food system, which can be unfairly stacked against the interests of rural communities and the common good. In each instance, farming was examined through a moral lens, with the well-being of the human person as the focal point.

In the 246 paragraph document, the pope used farm-related terminology over 30 times.

Ennis said the pope’s broad, holistic portrayal of agriculture “reminds farmers that they are called to a vocation, a way of life, and not just a way to make a living.”

“Human and natural ecology forms an intricate and delicate web, and farming is uniquely situated in the center of this web,” he said. “How we farm has a considerable impact on everything around us, from human nutrition and opportunities for fulfilling work, to the well-being of our waters and forests and ecosystems. This vocational approach to agriculture carries with it a certain responsibility and gravity, but it’s also incredibly life-giving and fulfilling.”

Pope Francis’ encyclical and its implications for agriculture resonate with St. Pope John Paul the Great’s comments to American farmers during his visit to Des Moines, Iowa in 1979, when he said that farmers are called by God to be thankful, generous and good stewards of His creation.

CRL is dedicated to advancing this vocational vision of agriculture, and is in the midst of its Faith, Food & the Environment project, which aims to equip farmers and food leaders with practical ways of incorporating their faith into their work. The organization is hosting an international symposium next week in Milan, in which top Vatican official Cardinal Peter Turkson will help unpack Laudato Si’ and its implications for farming.